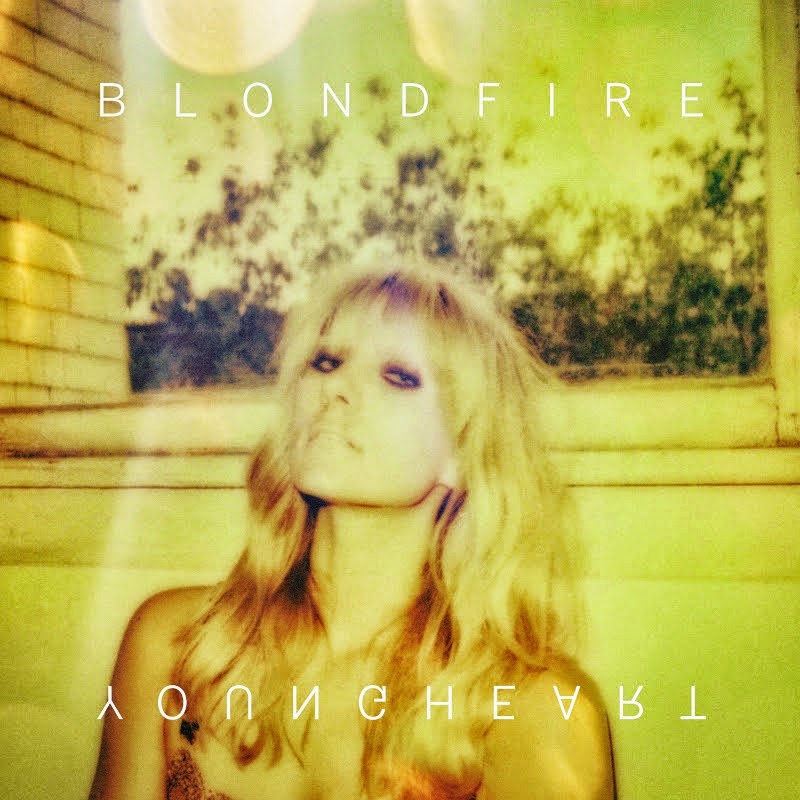 Loopmaffia - One night one love 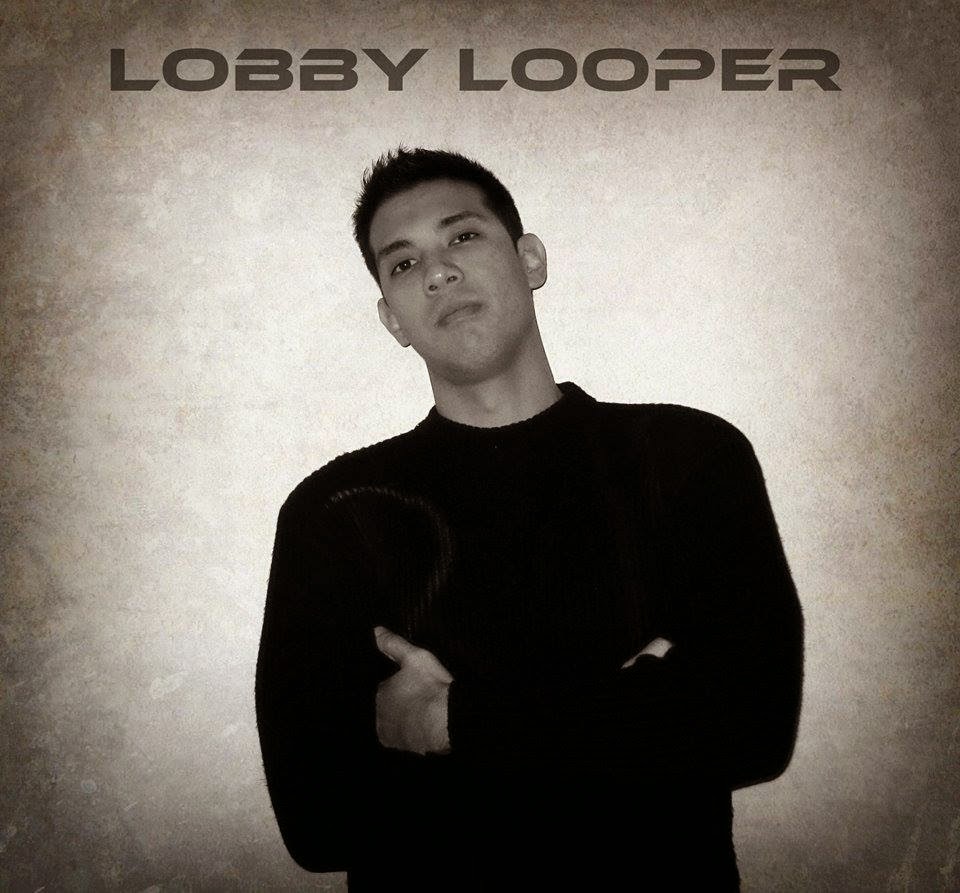 
Lobby Looper is the artist name of Sotiris Papadimitriou born and grew up in Athens. His great love is music and only music of course. Discovering the nightlife in his student years, he attracted from the Electronic music. Seeing the world around him having fun and dancing rhythmically he decided to become a DJ. Picking up money to buy his own equipment and collecting music from every possible source, devoted enough time doing work experience on mixing skills. Listening, learning and watching big names in the business such as John Digweed, Deep Dish, Nick Warren, Hernan Cattaneo, Oxia and others, he improved his techniques. In 2005 came up for the first time as a professional on dexx in a popular club of West Greece. With great reviews since then has gone through several small and large nightclubs such as Mamacas, Jalouse, Club22 , Letom etc. in order to convey the madness and love for the music . Seeing the world dancing, having fun, expressing the rhythm and sterling reputation to his name in this area, he is trying to convey even more people to love his music. In 2010 he started a career as a radio producer in Liquid Fm of Greece, mixing progressive , deep and tech house in his time zone with Feel the Moment radio show. The same year he took a place in the - Upcoming dj Top 100 dj sets world wide- With great old school Djs by his side such as Maxi Lamar , Petros Floorfiller , Andreas Akratos and others , he was walking to the path of reputation and music madness. In 2011 started to learn producing music in a professional level and this was his first steps to record companies. After this year he created Lobby Looper – Sex and Dance ( original mix) , one track that been published from Know Thyself Recordings and took No24 place in top 100 tracks of V.A Ibiza collections and No 16 in Underground music awards for 2012. After some tracks, mixes and remixes he is now cooperating with some big labels such as Know Thyself Records, Underground music movement ( U.M.M) , Juno Records, Gold Records, U.M.Awards and etc..

Friendly Fires & The Asphodells: “Before Your Eyes” 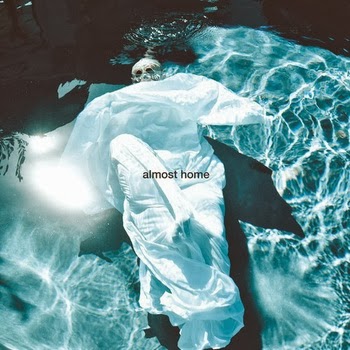 Disclosure ft. Eliza Doolittle - You & Me 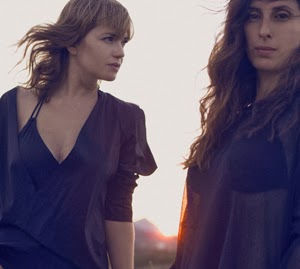 Crépuscule presents Odyssey, a compilation of outstanding tracks by Marsheaux, the elegant synthpop duo consisting of Marianthi Melitsi and Sophie Sarigiannidou.
Formed in Athens, Greece, in 2003, Marsheaux have so far released four albums: Ebay Queen (2004), Peek-a-Boo (2006), Lumineux Noir (2009) and Inhale (2013), as well as remixing a host of artists including Depeche Mode, Moby, Gwen Stefani, Hurts and OMD. Both girls handle vocals and are every bit as sophisticated as their Europhone moniker, itself derived from the first syllable of their first names. Other favourite Marsheaux words? Sophie’s choice is sokolata (the Greek word for chocolate) and for Marianthi, diakopes (vacation).
Marsheaux also pack a mean electronic punch. Marianthi plays Microkorg, Minimoog, Roland SH101, Speak & Math and Yamaha CS01. Sophie plays Microkorg, Korg MS-10, Roland Alpha Juno 2, Akai AX80, and Roland CR-78.
As well as highlights from all four studio albums released on Undo Records, Odyssey also includes hard to find single Ghost, advertising jingle Cosmogirl, and Full Attack - a brand new song recorded specially for this Crépuscule project. All tracks are produced by Fotonovela. All songs are written by Marsheaux except their hit cover of Popcorn, the kitsch electronic classic by Gershon Kingsley.